How to Avoid Debt Addiction and Survive a Financial Crisis 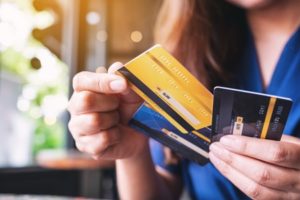 In 1996, Federal Reserve Board Chairman Alan Greenspan used the phrase “irrational exuberance” to address the then-burgeoning internet bubble in the stock market. Today, I believe that same phrase can undoubtedly be used to describe American consumers’ addiction to credit and their “irrational exuberance” mindset when it comes to the use of credit, whether we are examining mortgages, credit cards, car loans or student loans.

Household Debt by the Numbers

Total household debt in the United States increased in the fourth quarter of 2019 by $193 billion to reach a total of $14.15 trillion for the end of 2019. This marks the 22nd consecutive quarter that there has been an increase. To get some perspective on this amount of debt, these five and a half years of continued growing debt has put us $1.5 trillion dollars higher than our total previous high debt in the third quarter of 2008. We all remember what happened back then.

By trade, I am not an economist.  My practice primarily consists of consumer bankruptcy representation and debt negotiation. The statistics I cite above are put out by the New York Federal Reserve on a quarterly basis. However, in my 32 years of practicing, I have lived through two economic downturns before, and the tea leaves seem to be pointing in that direction again based upon what I am seeing in my practice, despite the record highs in the stock markets and real estate sales. (I would note that as this article was being written, the Dow closed down 3,583 points for the last week in February 2020, its worst week since October 2008 according to a CNN Business report, due to fears about the spread of the coronavirus. The S&P and Nasdaq had similar declines.) 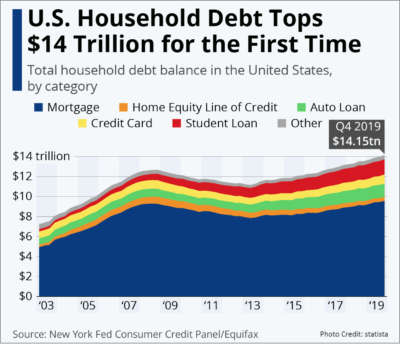 The Fallout from Growing Debt

The negative repercussions of this growing debt as stated in the report include:

According to the U.S. Bankruptcy Court statistical reports for the Middle District of Florida, after several years of declining filings, bankruptcy filings are up the past two calendar years. These trends are alarming to me based upon my past experience.

These are the three biggest problems I see with my clients’ finances that lead to disaster:

In turn, when faced with a cash flow shortfall because of outside economic forces, I see my clients make these mistakes to try to recover:

Recovering from a Financial Crisis

How does one avoid these disasters and not have to seek protection under the U.S. Bankruptcy Code?

Again, I am not an economist. However, based upon what I have seen in my practice the last 32 years and, based upon the axiom that “history repeats itself,” now is the time to prepare for an economic downturn. 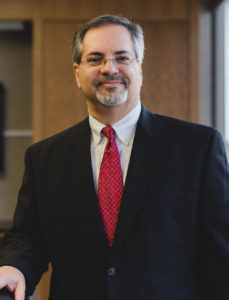 Mark Martella is an experienced authority in business law and business practices, real estate matters, bankruptcy, foreclosure, and estate planning.  In his 30 years as an attorney both in New Jersey and Florida, he has helped thousands of clients facing business and personal financial challenges.  He has written dozens of articles on these topics, and has published his first book: “Bankruptcy in Plain English: The Ultimate Layman’s Guide to Taking the Fear and Mystery out of the Bankruptcy Process.” He has published special reports for consumers and small businesses.

> SEE MARK’S VIDEOS ON THESE TOPICS: 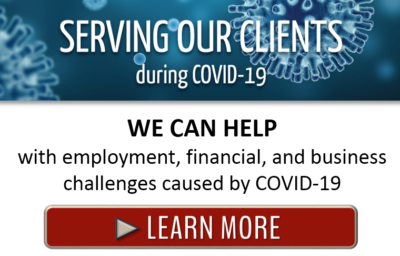 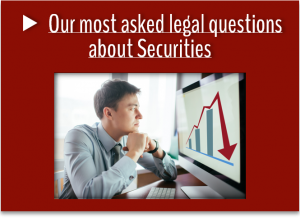 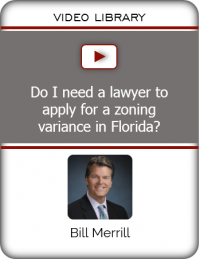