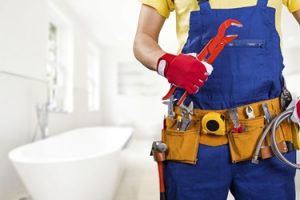 Is Your Association’s Maintenance Worker Really an Independent Contractor?

There is no single test uniformly applied by the governmental agencies that will closely scrutinize the alleged principal/independent contractor relationship between your association and your maintenance worker to assure that it is not, in reality, an employer/employee relationship.

The Department of Labor (DOL) applies the “economic realities” test which evaluates six factors: (1) nature and degree of control; (2) permanency of the relationship; (3) worker’s relative investment in facilities and equipment; (4) whether the work requires special skills, initiative, or judgment; (5) whether the worker’s managerial skill affects opportunity for profit or loss; and (6) the extent to which the services rendered are an integral part of the business. No single factor controls. The totality of the working relationship is determinative.

The Florida Department of Revenue (DOR) may also investigate the relationship.  This can arise if the worker files a claim for reemployment assistance benefits but the association did not report the worker.  The DOR applies common law rules and a total of ten factors that are similar to, but independent of, the DOL’s and the IRS’s tests.

Under these tests, a maintenance worker who is given specific instructions about jobs/assignments/projects; has a long-term relationship with the association; works a guaranteed amount of hours/week at a specific hourly rate; is given access to an office and provided with tools and equipment by the association; and who does not stand to suffer loss as part of his/her own business would likely be determined to be an employee, not an independent contractor.

Florida’s Workers’ Compensation law (§ 440.02(15)(d)) sets forth at least four criteria that must be met in order for an individual to be an independent contractor.

In short, each governmental entity that oversees employment matters has a slightly different test for determining whether workers are employees or independent contractors. None will simply take your association’s word for it if you say your maintenance worker is an independent contractor.

The consequences for claiming to use an independent contractor but blurring the line can include significant tax, wage, and benefit liabilities, as well as fines. A DOL investigation involves a period of the preceding 2 or 3 years, depending on whether it finds an intentional misclassification. For covered employers (earning at least $500,000/year), potential exposure consists of unpaid overtime wages.  Liquidated damages – equal to double the unpaid wages – are generally assessed.  Civil money penalties up to $1,100/violation for “repeated” or “willful” violations can also be imposed.

The DOL also has a Memorandum of Understanding with the IRS under which the agencies share information to improve compliance with federal labor laws. Exposure consists of unpaid income tax withholdings and Social Security and Medicare contributions. Penalties may also be assessed.  Similarly, the DOR will also assess back taxes owed, interest, and penalties. Finally, compliance investigators for the Florida Department of Financial Services, Division of Workers’ Compensation, may conduct on-site inspections. They can issue a Stop-Work Order and impose statutory penalties equal to two times the amount the employer would have paid in premium within the preceding 2 year period.

There is no one “bright line” test for determining whether the relationship between your association and its maintenance worker is that of employer/employee or independent contractor. Associations should do their homework and understand the various tests employed by the agencies that might ultimately audit the relationship. Given the risks, associations should carefully evaluate their existing agreements and review the scope of work to be performed and degree of control to be exercised over the worker. After this careful analysis, an association’s options include: (1) restructuring, re-documenting, and re-implementing a proper independent contractor relationship in a manner that enhances compliance with governing laws; (2) reclassifying the worker as an employee; or (3) redistributing the maintenance worker to a staffing or property management company or other third-party vendor. 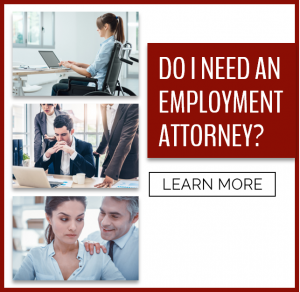 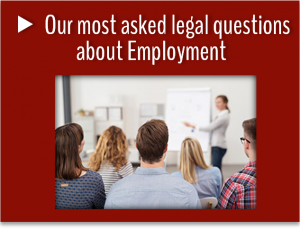