Zuberer Serves as Guest Panelist at ‘Women at Work’ Event

MAY 6, 2022 – Firm President Telese L. Zuberer served as a guest panelist at the Women at Work Luncheon at Art Ovation Hotel in Sarasota. The sold-out event, sponsored by the Greater Sarasota Chamber of Commerce, featured a panel discussion moderated by former Florida Senator Lisa Carlton. 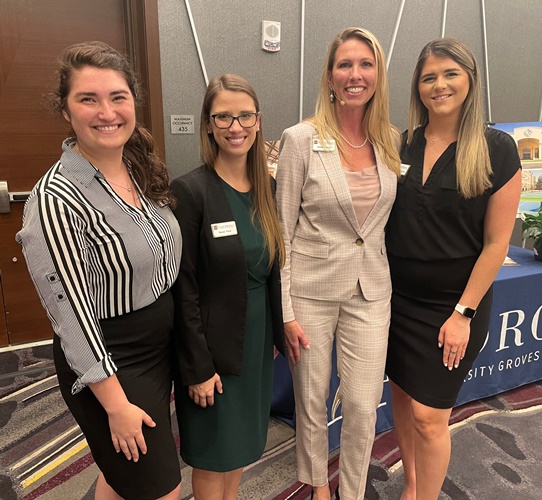 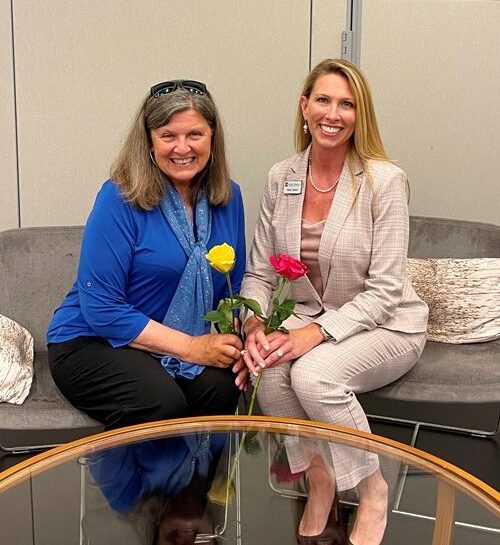