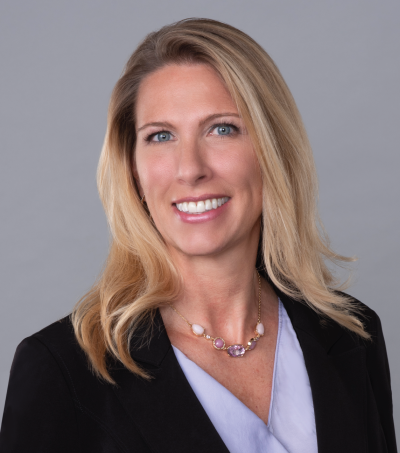 Telese L. Zuberer is a shareholder and president of Icard Merrill. Her practice in the field of condominium and homeowner association law focuses on all issues surrounding the general business of the association corporations, as well as residential development and construction. Telese acts as general counsel to the community association clients by assisting in the day to day needs of the associations, including but not limited to:

• Providing opinions on the authority and responsibilities facing the boards of directors in governing the community
• Assessment collection & foreclosure
• Amendments to the association’s governing documents
• Negotiation of maintenance, construction, landscaping & other service contracts
• Preparation of annual & special meeting packages
• Arbitration & litigation of covenant enforcement actions
• Providing interpretation of Florida Statutes & the association’s governing documents
• Providing explanation of Federal laws, such as the Fair Housing Act, the Telecommunications Act and the laws regulating housing for persons 55+ years of age

Telese was named to the list of 2021 Florida Super Lawyers. She was named in the Gulf Coast Business Review’s “Top 40 Under 40” in 2005. The Top 40 under 40 annually recognizes the top 40 business professionals under the age of 40 in Sarasota and Manatee Counties. She was also nominated in the spring of 2005 for the Longboat Key Chamber of Commerce Rookie Business Person of the Year for her contributions in founding McKay Law Firm, P.A. In 2007, Telese was nominated for the 2007 Small Business Person of the Year award. She was the president for West Florida Chapter of CAI in 2009 and served on the Board of Directors for six (6) years. She was again reelected to the CAI Board of Directors for another three-year term commencing in 2018. 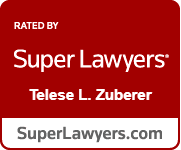