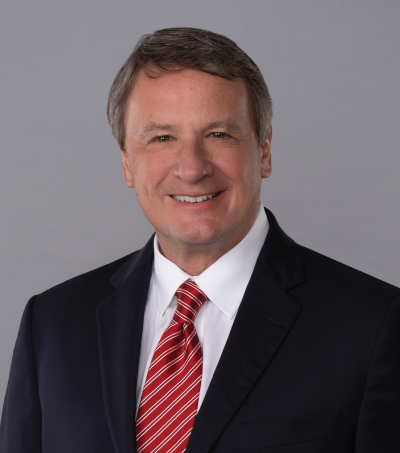 John Waskom is a shareholder at Icard Merrill, where he has practiced law for almost 30 years and currently serves as vice president. His practice areas include estate planning, guardianships, probate administration, trust administration and business transactions. He regularly represents clients in circuit court, state appellate court and in federal court diversity actions. An emphasis of his practice includes contested or litigated matters related to estates, trusts and guardianships, conducting both bench and jury trials.

For almost three decades, John has devoted a significant portion of his practice to local individuals in need of legal aid, and he has been honored numerous times for his extensive pro bono service. He is the recipient of The Florida Bar President’s 2022 Pro Bono Service Award for the 12th Judicial Circuit. In many cases, he works with incapacitated people who don’t have a genuine understanding of the proceedings in which they are involved. In addition, he assists guardians who wish to protect or serve a family member and minor children who need help understanding their best interests and rights.

Waskom received his M.B.A. and B.S. with high honors from the University of Tennessee. He received his J.D. from the University of Florida Levin College of Law. During his second year of law school, he clerked with United Technologies’ in-house legal counsel at their European headquarters in Paris, France. During his final year of law school, he worked as a pro bono attorney at Three Rivers Legal Services in Gainesville under the Florida Supreme Court’s provisional admission program allowing representation of indigent clients in civil matters. Upon graduation, he was named a member of the Florida Chapter of the Order of the Coif in recognition of his ranking in the top 10% of the graduating class. Following graduation, John worked in various management capacities with both General Electric and United Technologies.

Prior to law school, John served as an advisor to a local high school Junior Achievement Club, recruited new members for the Chamber of Commerce, and was a loaned executive to the United Way for their annual campaign. After law school, John enjoyed working with Goodwill Industries as an Ambassador, coached numerous Upward Sports boys’ and girls’ teams, and has been a mentor to high school students. 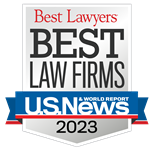