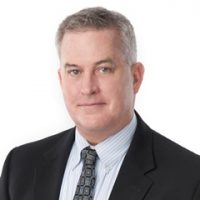 SEPTEMBER 19, 2019 – Attorney Drew Clayton was inducted as the 72nd president of the Sarasota County Bar Association (SCBA) at their Installation Dinner and Awards Ceremony at Sarasota Yacht Club. Officers and directors for the SCBA and the Young Lawyers Division were sworn in by Chief Judge Kimberly Bonner. The Honorable Lee E. Haworth was the keynote speaker at the event, which was sponsored by Icard Merrill. Clayton becomes the 10th shareholder from Icard Merrill to serve as president of the SCBA. He served as a director from 2013-2017 and president-elect in 2018.

Clayton’s legal practice focuses on securities arbitration and litigation. He has been involved in hundreds of securities-related disputes, and has not only represented customers in cases against financial advisors and brokerage firms, but investors in closely-held businesses, securities industry employees in disputes with their former employers, and in regulatory proceedings initiated by state and federal regulators as well as the Financial Industry Regulatory Authority. He is a Florida Supreme Court Certified Circuit Civil Mediator and is AV® Preeminent™ Peer Review Rated by Martindale-Hubbell. He was a major in the U.S. Army JAG Corps, and received his B.A. and J.D. from Seton Hall University. 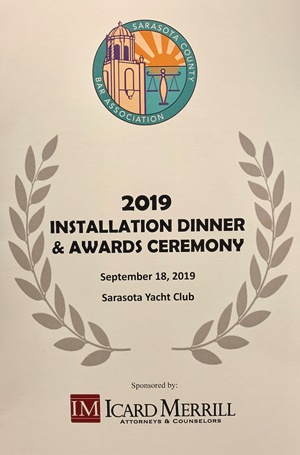 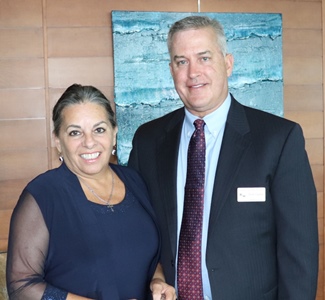 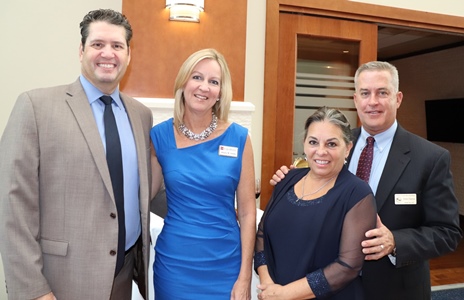 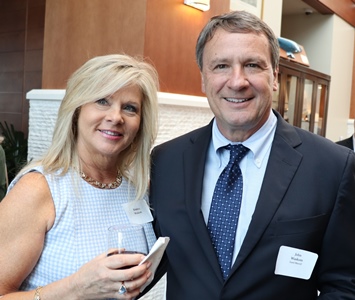 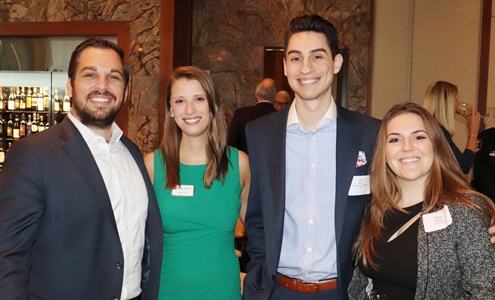 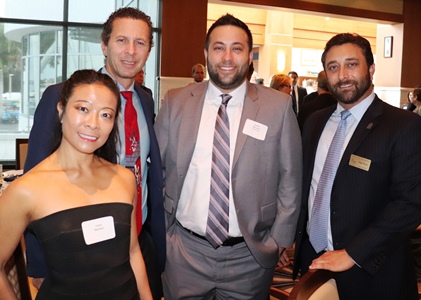 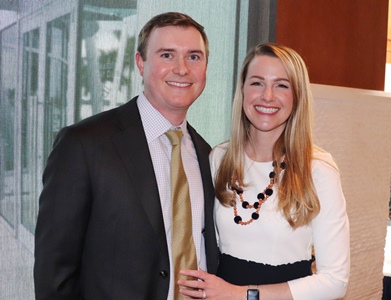 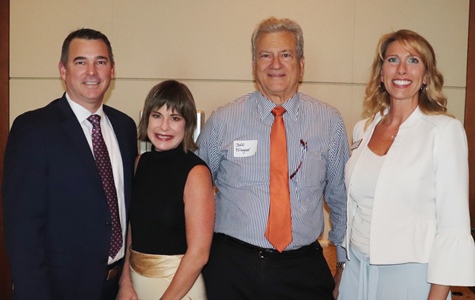 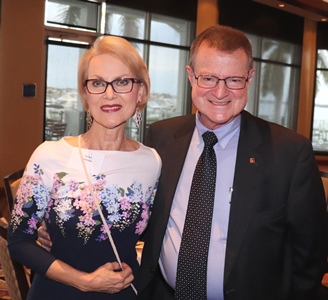 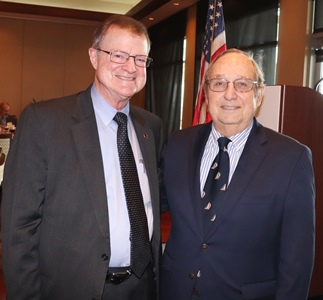 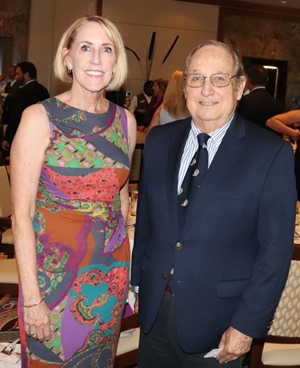 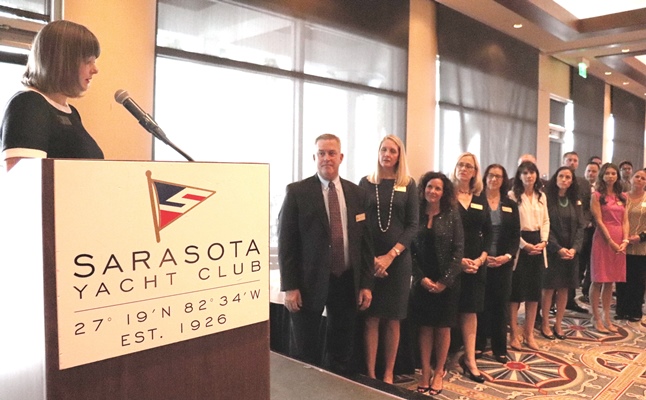 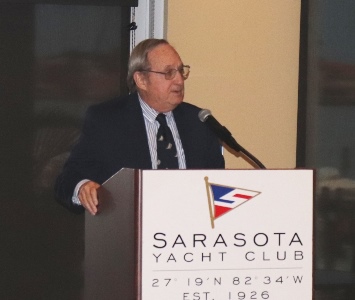 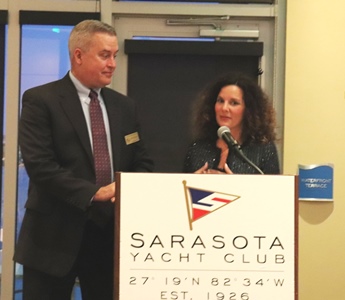 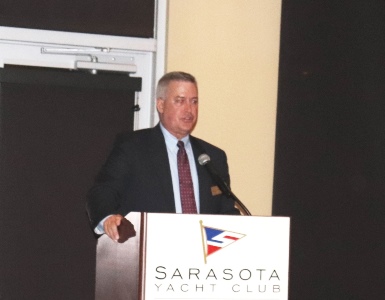