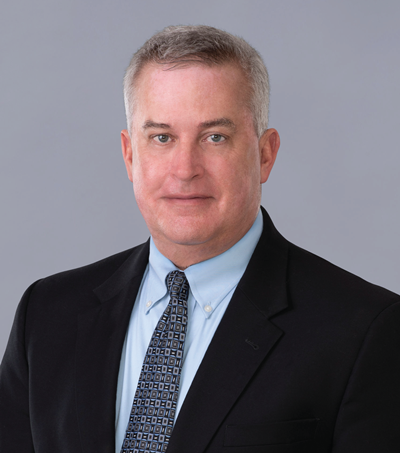 Drew Clayton’s practice focuses on securities arbitration and litigation. He worked in the securities industry in mutual fund marketing and as a registered representative in New York and New Jersey for five years before he became an attorney. Drew held a number of securities and insurance licenses as a result of that work. He was also the vice president of operations for a New York based company that drilled oil and gas wells for investment partnerships in various states throughout the United States in the mid-1980s.

Drew has been involved in hundreds of securities-related disputes during his 34-year career, and has not only represented customers in cases against financial advisors and brokerage firms, but investors in closely-held businesses, securities industry employees in disputes with their former employers, and in regulatory proceedings initiated by state and federal regulators as well as the Financial Industry Regulatory Authority.

Prior to joining Icard Merrill in 2016, Drew was the founder and owner of The Clayton Law Firm, P.A. in Sarasota, Florida for 20 years. Before that, he worked for highly-regarded law firms in Florida and New Jersey. Throughout his many years of practice, he has been engaged in securities and business-related litigation and arbitration.